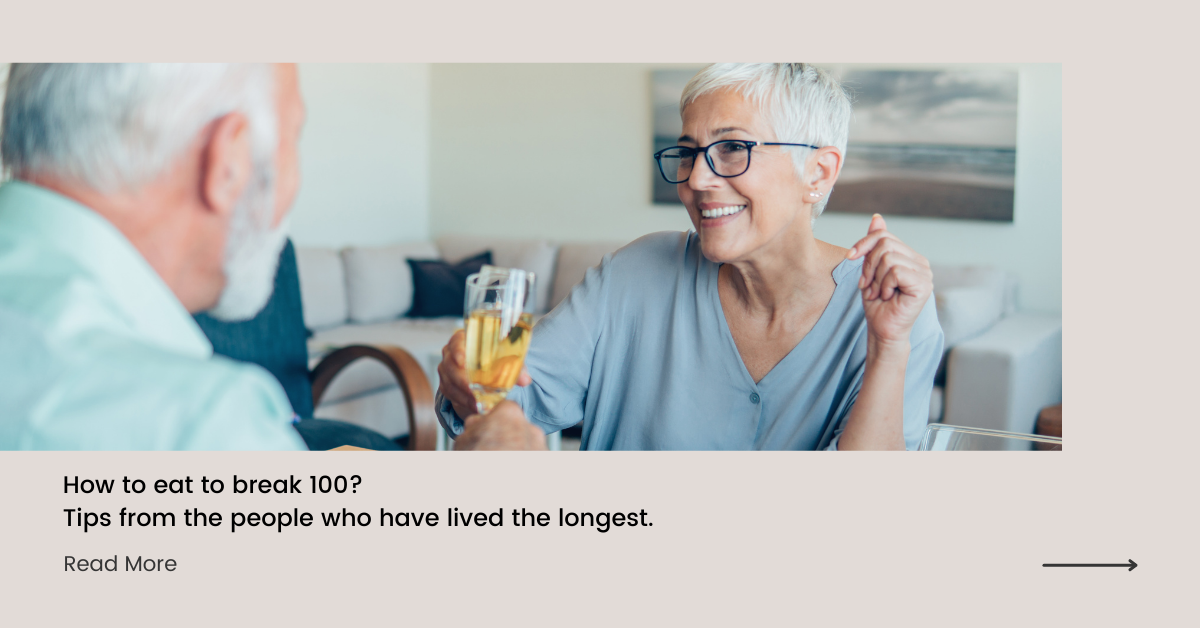 How to eat to break 100? Tips from the people who have lived the longest. 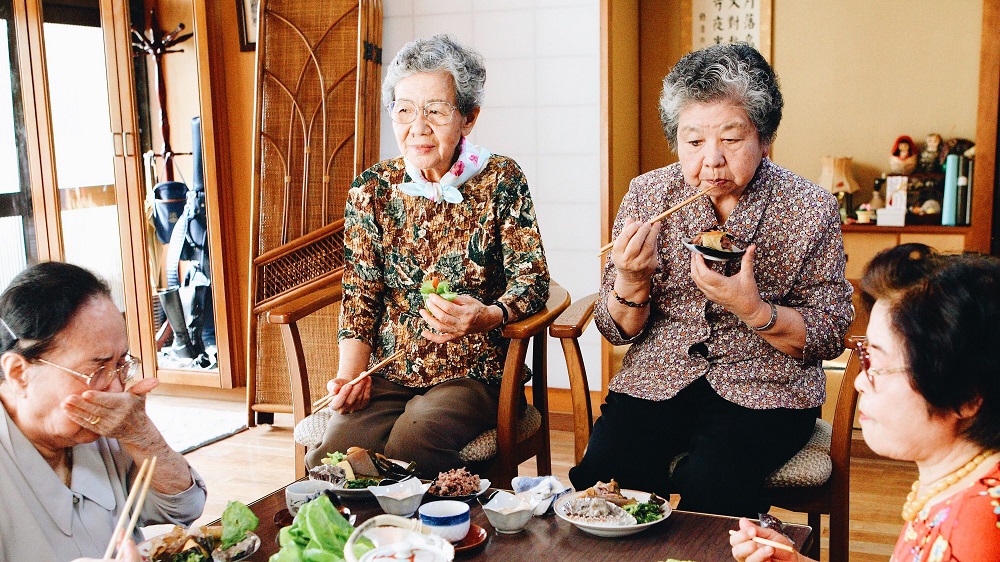 “Food as a medicine”

In Okinawa, people say “Nuchi Gusui” after a meal, which translates as “Food as a medicine”

Blue Zones a concept, developed by National Geographic Fellow and author Dan Buettner, carefully examined different areas across the globe where people not only live longer but enjoy more years of good health as well.  The five regions that are identified as Blue Zones by having a high number of individuals who live more than 100 years are: 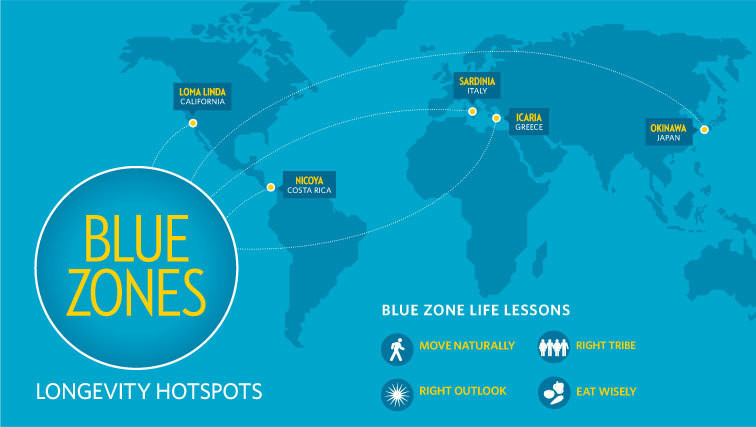 Although Blue Zone diets vary among the different regions, scientists discovered some common findings after analyzing more than 150 dietary surveys of the world’s longest-lived people.

While people in the majority of the Blue Zones consume meat, the biggest portion of their diet consists of plant-based food. Beans, greens, fruits, nuts, and seeds are on the everyday menu of people in Blue Zones with leafy greens such as spinach, beet, etc. being the best of the best longevity foods.

Milk from cows is not commonly found in any of the Blue Zones diets and dairy is mainly consumed not in the form of liquid but fermented as yogurt, sour milk, or cheese. People in all the Blue Zones eat eggs about two to four times per week and usually in small portions as they eat just one as a side dish.

People in the Blue Zones consume naturally occurring sugars that are found in fruits, vegetables, or milk but their diets are restrained from added sugars, as they consume only about a fifth as much added sugar as North Americans do.

One or two handfuls of nuts is an everyday snack for people in the Blue Zones region, with almonds (high in vitamin E and magnesium) walnuts (high in plant-based omega 3), peanuts (high in protein and folate), Brazil nuts (high in selenium), cashews (high in magnesium) being amongst the most optimum options. 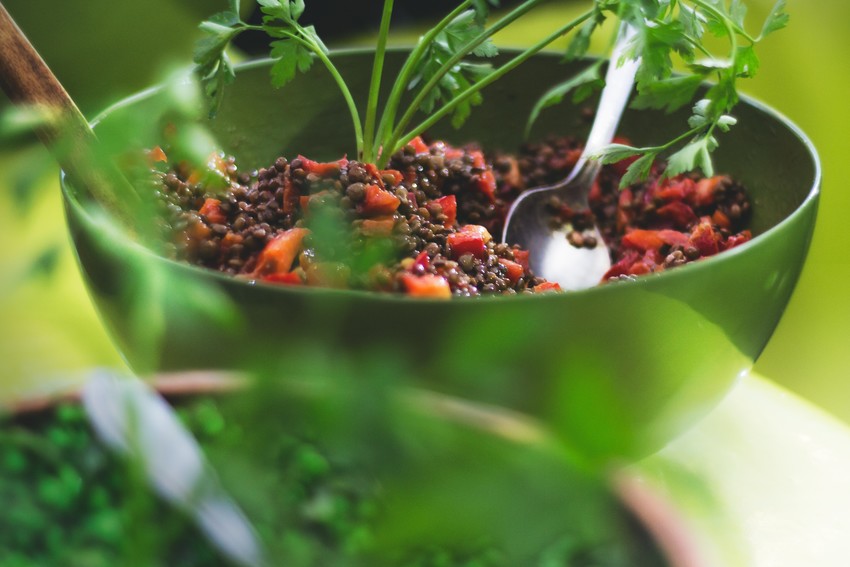 Bread consumed in Blue Zones is made with sourdough or is 100% whole wheat bread in comparison with the bread most people consume. In Ikaria and Sardinia, bread is made from a different variety of whole grains such as wheat, rye, or barley which provide our body with plenty of nutrients such as selenium and magnesium. In general people in these regions prefer whole food rather than processed, with blue zone dishes containing typically a half dozen or so ingredients, simply blended together.

People in the Blue Zones do not follow a sedimentary lifestyle as they are constantly moving while performing everyday tasks and they have learned to cope effectively with stress.

Eating a wholesome balanced diet is one major factor for the longevity of people across these regions however it is not the only one. Individuals in Blue Zones follow a similar lifestyle as they seem to have a strong sense of life purpose, they are engaged in spirituality or religion and they prefer to be engaged in the family or social life.